The International Cultural Centre is the coordinator of the Cultural Heritage Experts’ Working Group representing the V4 countries by the mandate of the ministers of culture of the Visegrad countries. The Forum is an initiative of the ICC, created not only to enrich the dialogue between neighbours on their common heritage, but most of all to make it a significant contribution of Central Europe into a global debate on preserving cultural heritage in circumstances of a violent change.

The 1st Heritage Forum of Central Europe took place in 2011 and was an occasion for the complex recapitulation of the 20 years of transformation in culture, heritage in the region, and indicating common problems and new challenges that they entail 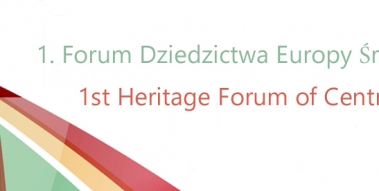 The first edition of conference took place as an expert meeting within the Polish Presidency of the European Union. The conference was organised in cooperation with the Monument Care Department of the Ministry of Culture of the Czech Republic (Odbor pamatkove peće Ministerstvo kultury Ćeske republiky), the Monuments Board of the Slovak Republic (Pamiatkovy urad Slovenskej republiky) and the National Office of Cultural Heritage, Budapest (Kulturalis Óroksegvedelmi Hivatal). 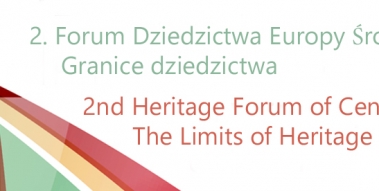 2nd Heritage Forum of Central Europe: The limits of heritage

The second decade of the 21st century was favourable not only to deliberations on the mere system of heritage preservation, but also on its dimension and philosophy: What should be preserved? How should relations between contemporaneity and history be built? In the context of international and local lists of objects, sites places and forms of cultural heritage – where does heritage end and when does contemporaneity become heritage? 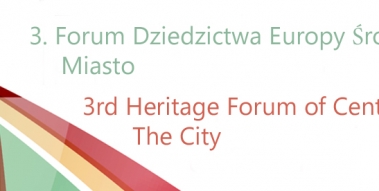 The theme of the 3rd Forum was The City. The study of the city brought together researchers and practitioners from many disciplines: experts in urban matters, economists, sociologists, social psychologists, anthropologists, historians, and art historians. 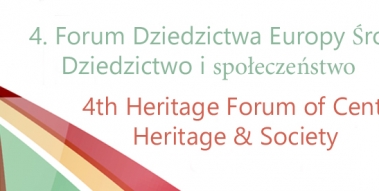 The purpose of the fourth edition was to discuss and analyse mutual relationships between heritage and society. The decision on the priority treatment of the issue of heritage’s cultural, political, and economic influence on contemporary society was connected with the diagnosis of the state of research in heritage studies. For a long time now, the bonds between society and heritage have been considered to be one of the most important aspects of the debate on human legacy, both tangible and intangible.

The objective of the fifth edition of the Forum was a reflection on the multidimensional relationships between heritage and the environment – widely understood as everything that surrounds us, both in its tangible aspect as well as its social and cultural one.
×
added to cart:
continue shopping go to shop go to cart