Home Education The Heritage of the Borderlands

The Heritage of the Borderlands

Every two years, the International Cultural Centre in Krakow together with Tokyo University of Foreign Studies and ICC Foudation organizes a semiar presenting the history and culture of Poland and Central Europe.

The Heritage of the Borderlands is the first program in Poland implemented in cooperation with the University of Tokyo. The seminar traditionally begins in Krakow where participants have the opportunity to learn about the history and cultural heritage of this city.
Cultural Heritage of the Visegrad Countries
Poland-Slovakia-Hungary, 28th August – 6th September 2014

During ten days the seminar visited the territory of Poland, Slovakia and Hungary – three from four Visegrad Countries. During the following days of the tour, participants visited, among others:

The seminar participants had the opportunity to visit the historic Tokaj wine region, learn about its unique heritage and try local products in vineyards both in Slovakia and Hungary.

During ten days the seminar visited of Silesia and focused on the heritage of this historical region, located mostly in Poland, with small parts in the Czech Republic and Germany. During the following days of the tour, participants visited, among others:

The semiar visited the region of Polish, Czech and Slovak Borderland and will focus on the heritage Great Moravia - the first major state that was predominantly West Slavic to emerge in the area of Central Europe. During the following days of the tour, participants visited, among others:

This year the semiar will visit the region of Pomerania and Masuria and will focus on the heritage of the Teutonic Orded, Hanseatic League and Prussia. 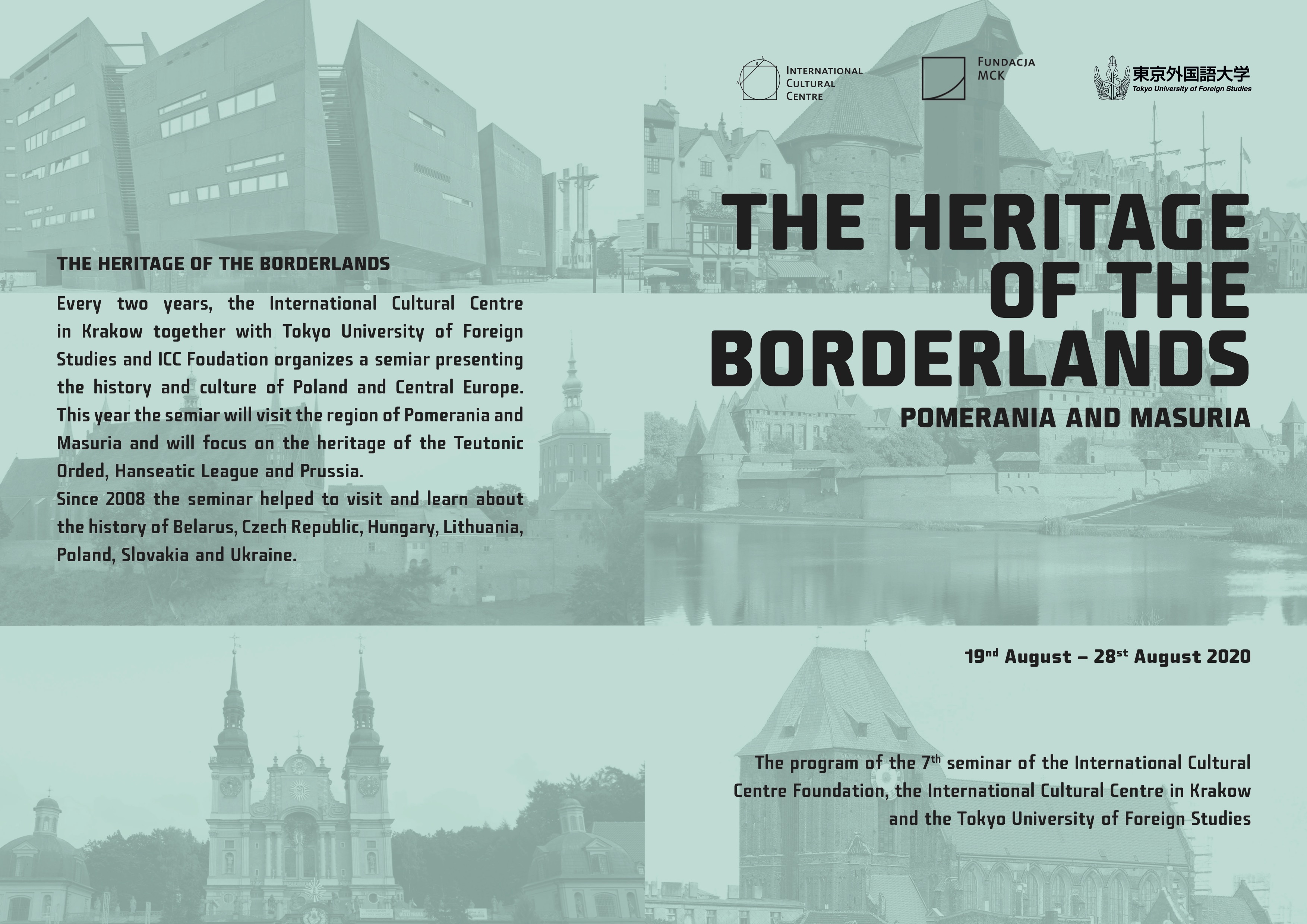 Seminar – The Heritage of the Borderlands