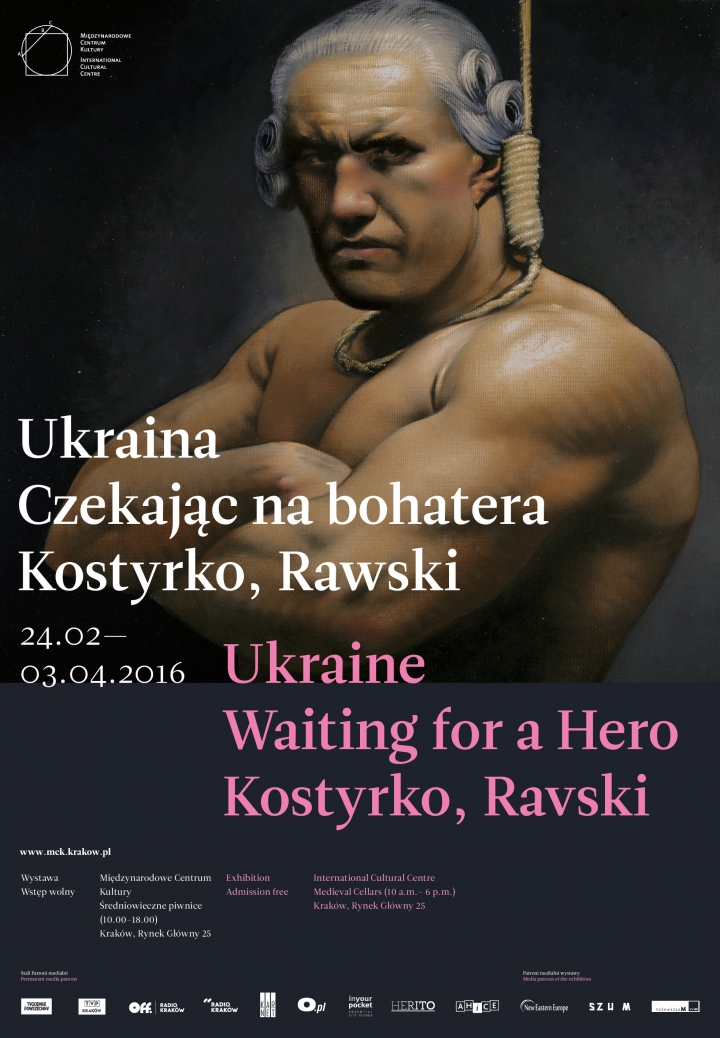 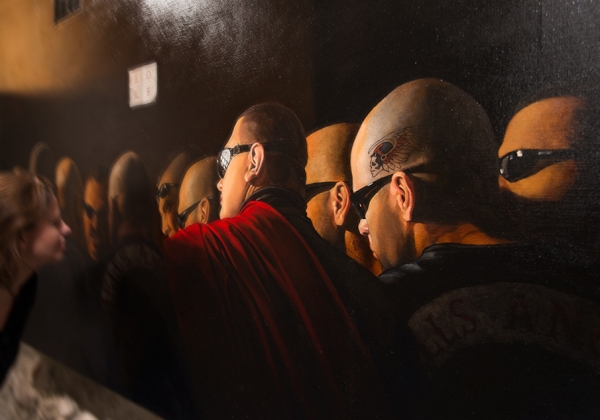 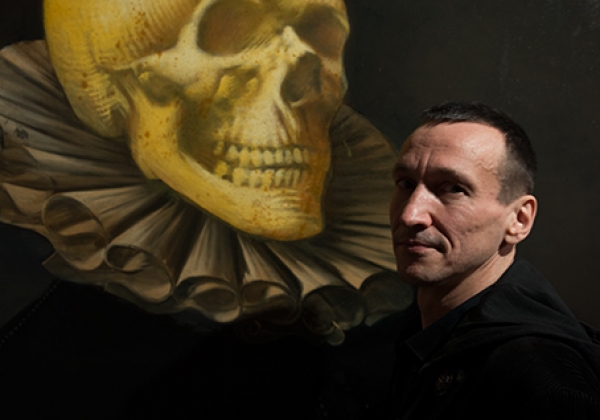 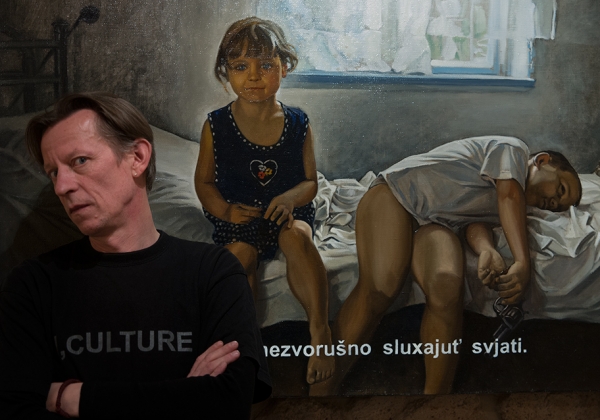 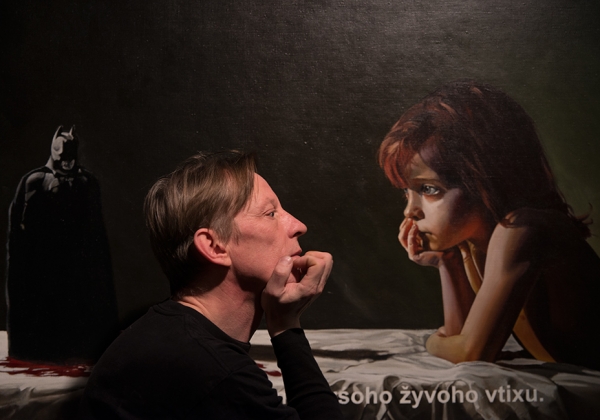 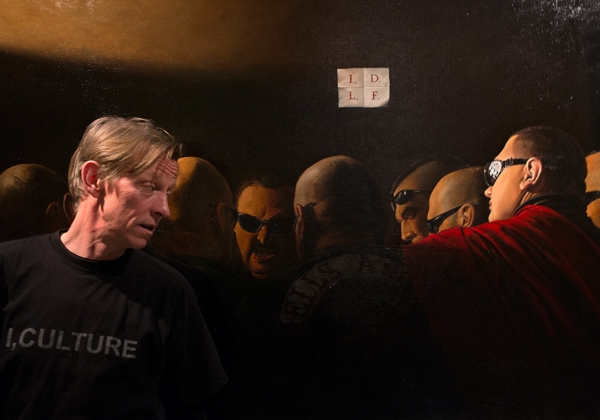 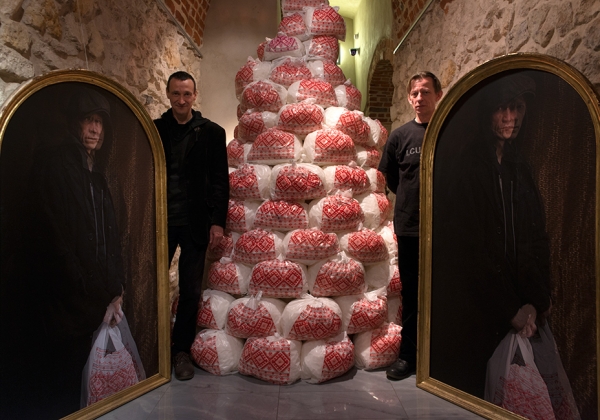 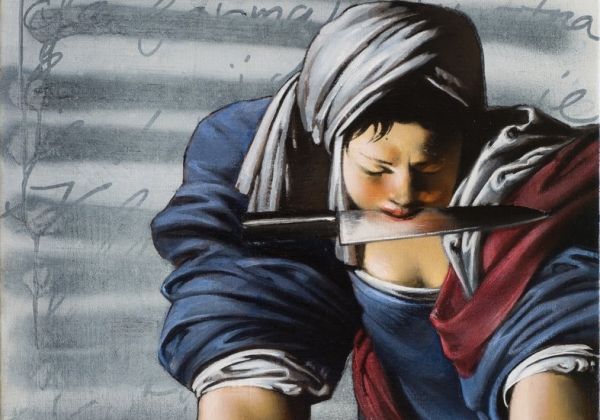 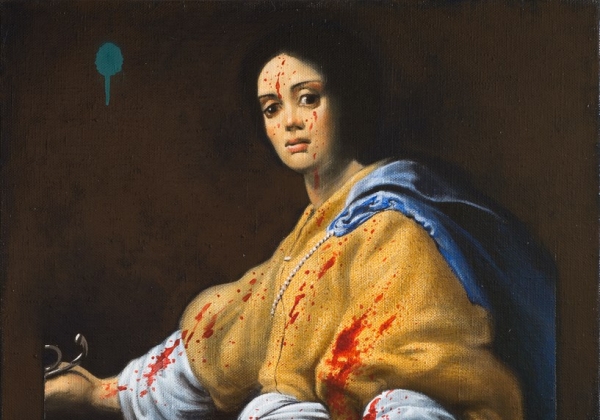 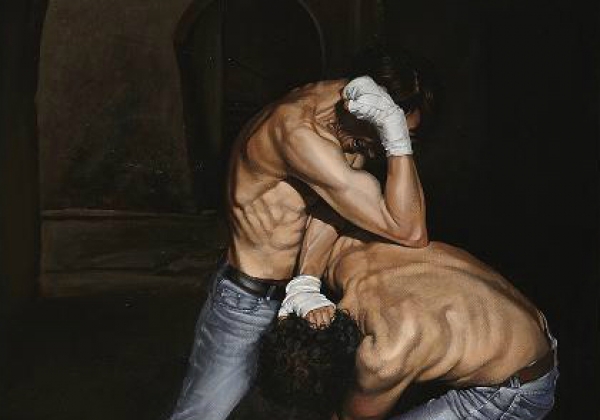 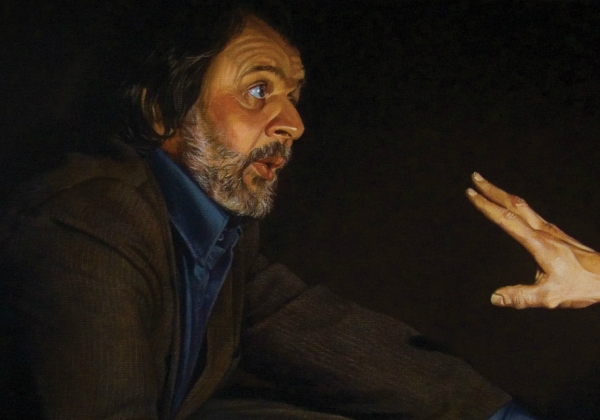 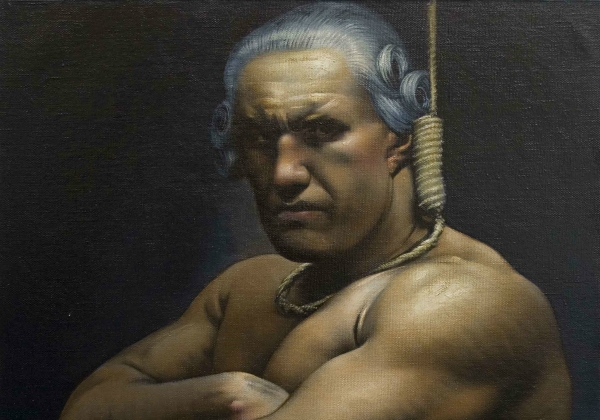 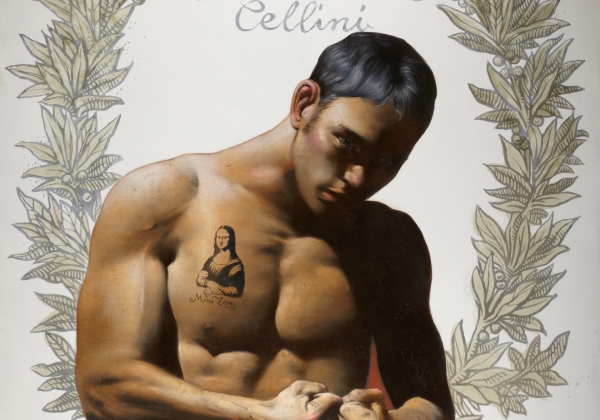 Exhibition of paintings by Volodymyr Kostyrko and Yevhen Ravski – Ukrainian artists associated with Lviv. The title refers to the situation in Ukraine, and the works have been taken in the last five years. Some of them arose in an atmosphere of despair and hopelessness in 2010–2013.Artistic creation was then the only vent for the forces of internal opposition. This resistance exploded on the Maidan. The “characteristics of the protagonist” emerging from the works embodies the hopes of the Ukrainian society, expectations for a better, more dignified life. After the Maidan it remains relevant, it is a projection of a drastic need for further changes.

How to use your superpowers. The evolution of the image of the hero in the comic-book culture in the