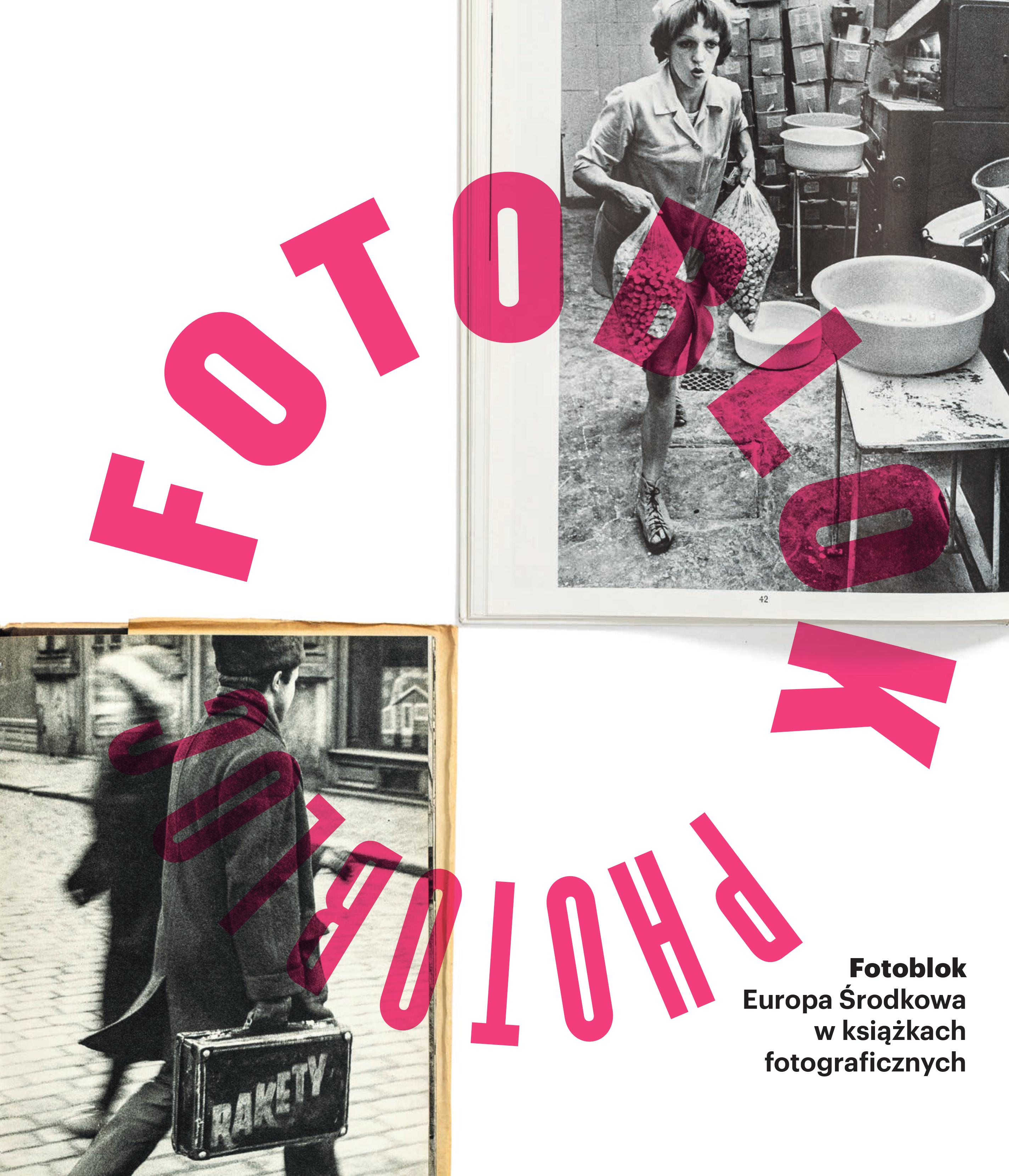 ISBN 978‑83‑66 419‑00‑1 see in bookshop
Characteristic for the development of modern visual culture was a great popularity of photobooks. Throughout the 20th century publications illustrated with photographs accompanied major political and social events, disseminated the knowledge about the world, and helped express new forms of art. What was their impact on the shaping of the imagination of modern citizens of Central Europe?

The book seeks to collect a canon of Central European photobooks and comes as the first comprehensive Polish publication that synthesizes the knowledge on the topic. The book features essays by leading Polish specialists in the field – Łukasz Gorczyca and Adam Mazur, an essay by Thomas Wiegand on the use of photobooks for the East German propaganda, and Adriana Dumitran’s text on Heda Löffler – one of the most interesting figures of Romanian 20th-century photography.

The exceptionality of Central European photobooks lies in the way they combine artistic ambition and propaganda, great historical narrative and tiny enclaves of freedom. The books we present use photography to tell the history of the region, but they also constitute documents in their own right, illustrating changing social relations, political visions, and the duties of photography and art. An important trope is the range of intriguing local variances, such as the amazing Czech school of modernist photography or the Polish underground publications of the 1980s. The book was published on the occasion of Photobloc. Central Europe in Photobooks exhibition, on show at the ICC Gallery from 22 November 2019 through to 1 March 2020. The publication is also available in English.

Ensor, the trailblazer of symbolism and expressionism, one of the...

Hogarth and His Century

Polish architecture has come out of shadows. At present, it is...
×
added to cart:
continue shopping go to shop go to cart