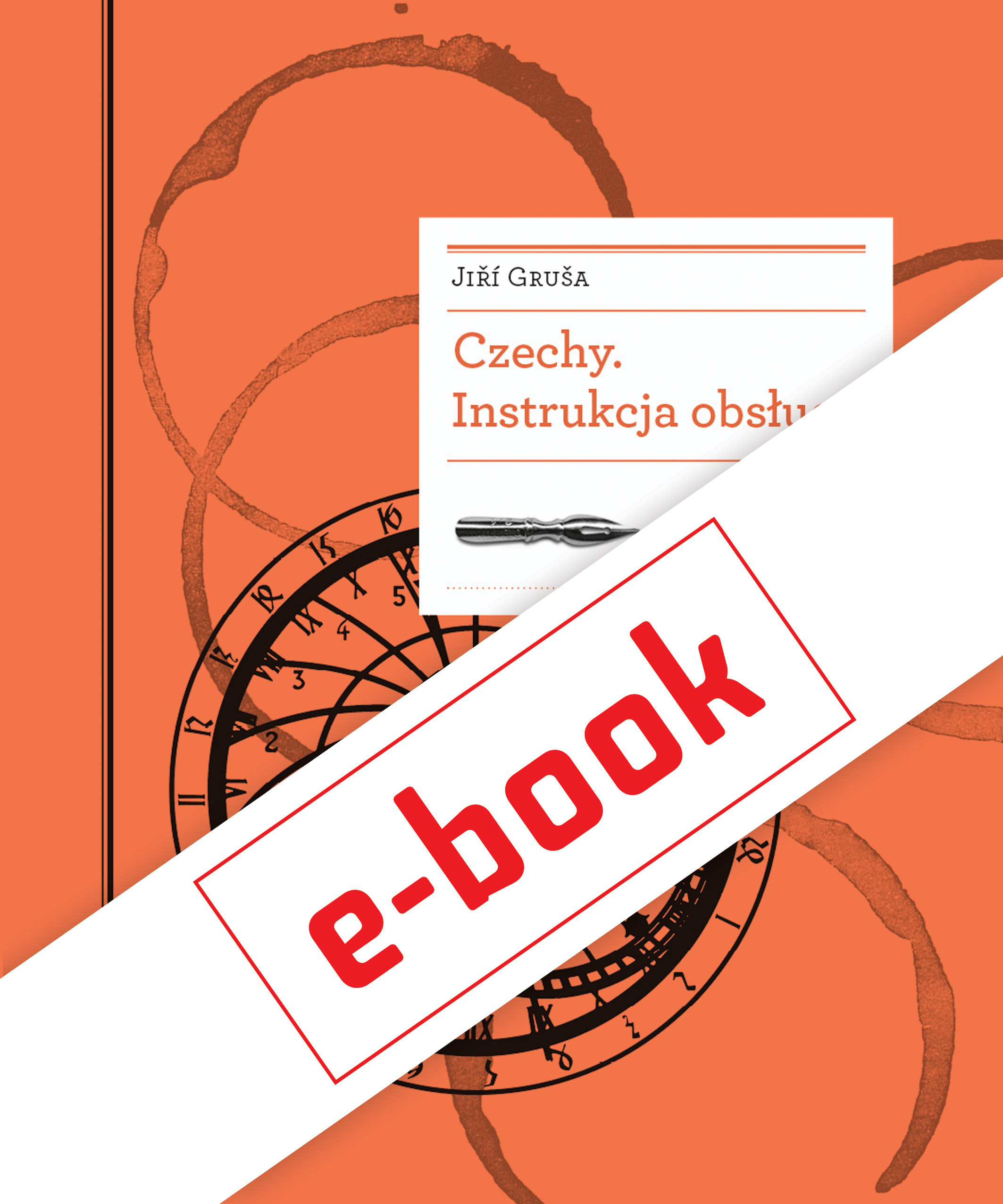 978-83-63463-94-6 see in bookshop
In the late 1990s, the Munich publishing house Piper, specialising, among other things, in guidebooks, invited the well-known Czech writer Jiří Gruša to write a guidebook to Czechia. But Piper guidebooks are unlike other publications of this type - they are always authored by well-known writers and they resemble historical and literary essays about countries or cities rather than “utilitarian” Baedekers.

Gruša’s guidebook is a work on Czech history (especially the recent one), as well as Czech myths and legends; but also about the dark sides of this country’s past, about the Czech inferiority complex, “skeletons in the cupboard” and events of which even today - despite the regained freedom of expression - people don’t like to speak. On top of it, it is a book of a great erudite and a man of great knowledge, written with panache and a typically Czech sense of humour and self-deprecation, full of funny puns and poetic images. At the same time, you can travel across Czechia holding it on your knees, for it also fulfils almost all requirements of a typical guidebook.

Socialist in content and national in form – these were...

How to overcome a paralysis of mutual prejudice and distrust...

A selection of essays by Prof. Csaba G. Kiss published over...
×
added to cart:
continue shopping go to shop go to cart