A-
A+
The year 2016 marked the twenty-fifth anniversary of the founding of the International Cultural Centre, an institution that sprang from the particular atmosphere of the political transition of the 1980s and 1990s. The changes brought by 1989 constituted more than a historical shift ending the period of the Cold War and the division of Europe, but also opened up new possibilities of international cultural cooperation.

In November 1990, at the Paris summit of OSCE, where the new European order was being introduced, the Polish Prime Minister, Tadeusz Mazowiecki, officially announced the initiative of the Polish government to establish the International Cultural Centre. The opening ceremony of new institution took place on May 29, 1991, during the OSCE symposium in Krakow. At the time, the priority was to introduce the state into European structures, while the new institution was to realise this goal in the field of cultural exchange. At present, the Centre is, above all, a centre for interdisciplinary studies and international dialogue on the phenomenon of cultural heritage in Europe and across the world. It is still our goal to assert the position of Poland as an active participant of an international debate on culture and heritage.

The year 2016 was dedicated to topics that have been addresses in our work from the very beginning. The key issues included: the difficult history of Central Europe, the phenomenon of the mutually exclusive memories of our region, the reflection on the position of cultural heritage in contemporary reality, the presentation of acclaimed Central-European artists and their work, and, above all, Krakow that was and still is the main point of reference in our research on cultural heritage and in the construction of Poland’s image in the world. 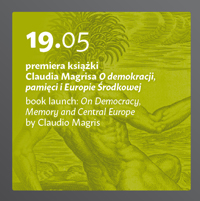 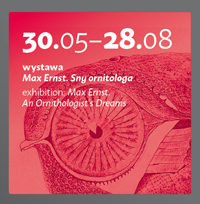 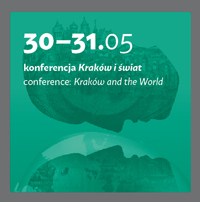 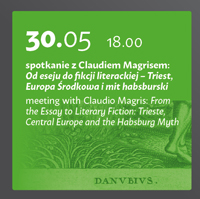 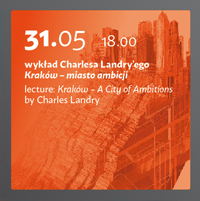 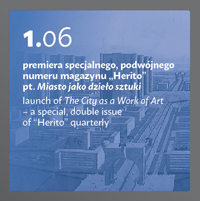 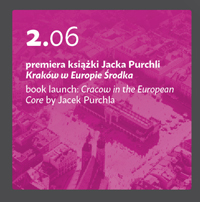 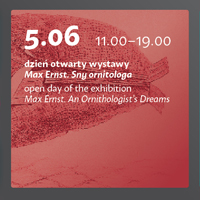 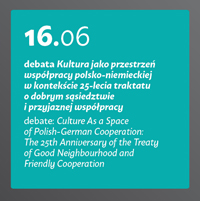