Happening Against Communism by the Orange Alternative 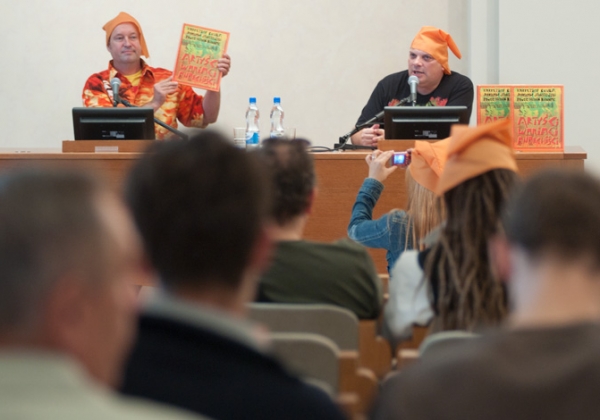 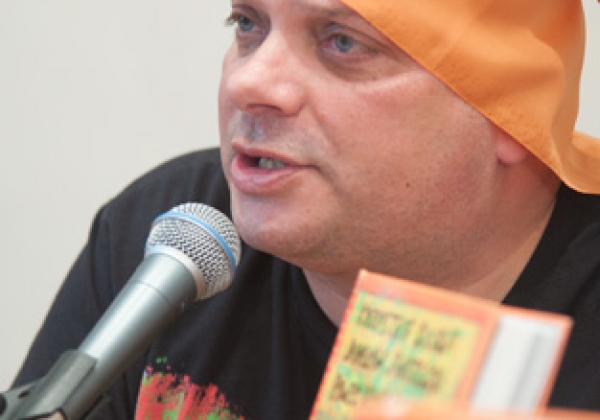 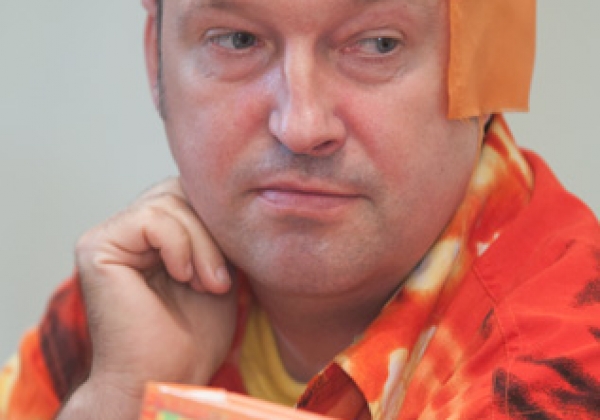 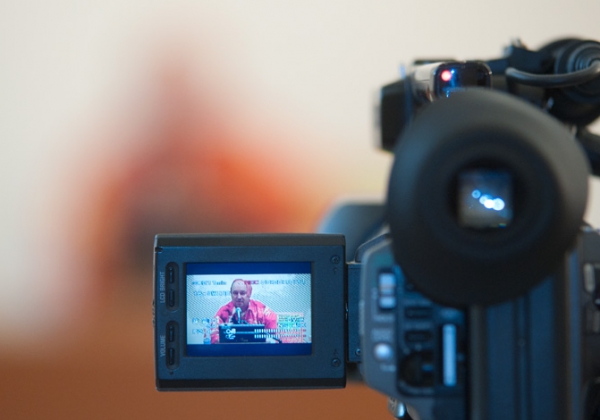 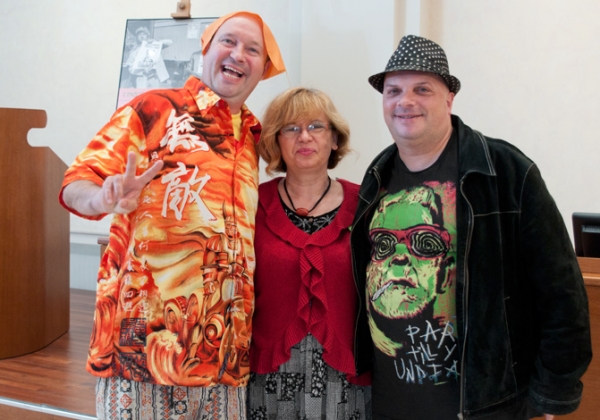 fot. 5/5
Exhibition wrap-up (photo by P. Mazur)
In the 1980s, that is the declining, but also the most tumultuous years of The Polish People’s Republic (PRL), the Orange Alternative entered the streets of the Polish cities.

The movement launched in Wrocław had perceived the absurdity of the political system and assaulted it with absurdity. The weapon of the Orange Alternative was a happening, rallying the crowd in a perverse and humorous way and successfully shaking the foundations of communism. The Orange Alternative was not only a social movement protesting against the Polish reality in the 1980s, but above all a force opposing the regime on the national level, without creating formal structures and voicing political slogans. It was an alternative for the regime, for the opposition, but also for the drab reality.

The Orange Alternative activists lampooned the pompously celebrated anniversaries, the convention of official events with a theme, the overwhelming presence of the police and the secret services in all areas of live, the shortages in shops and so on. The trademark of the movement was the dwarf (first painted on paint spots covering up anti‑government slogans on city walls) and later a red or orange hat donned by participants of the happenings. The movement’s actions poked fun at the regime and after 1989 they served as a comment on the current political and social situation. The methods and language used pointed to a strong influence of Surrealism and an affinity with the Dada movement.

The exhibition in the ICC Gallery is the first such an extensive presentation of the movement. It shows its emergence and development, and the narrative is set against the backdrop of the political and social history of Poland in the 1980s and during the transition.
Ceny biletow:
Gallery opening hours: