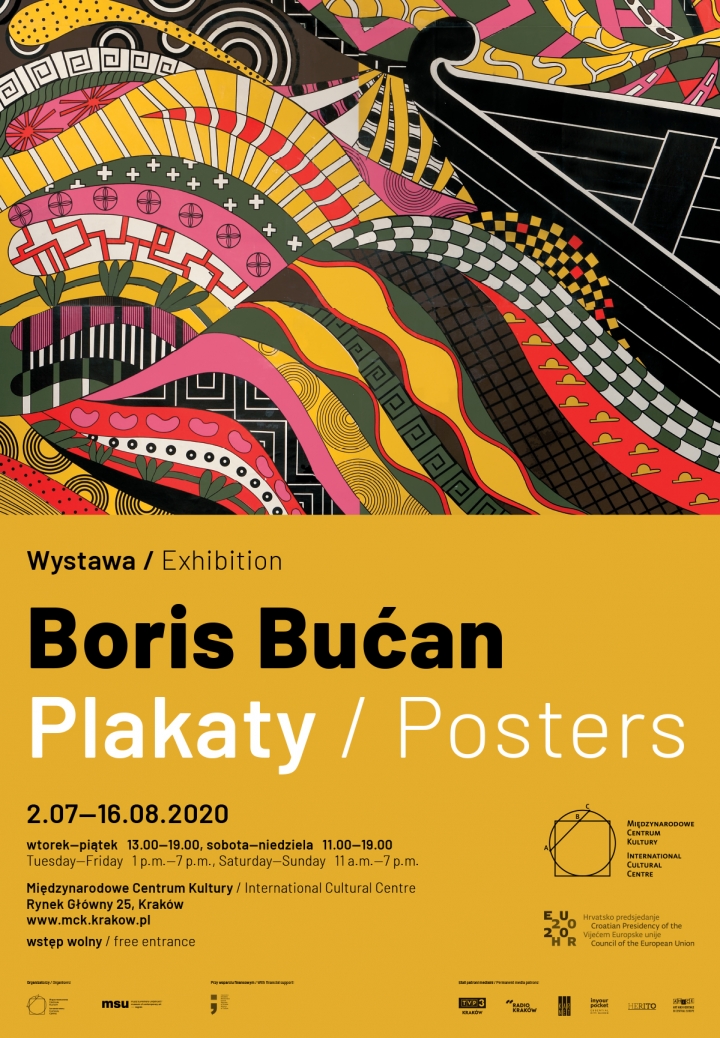 The last entrance to the exhibition at 6.30 p.m.
Ticket prices: Free entrance

The exhibition is presented in the medieval cellars of the ICC 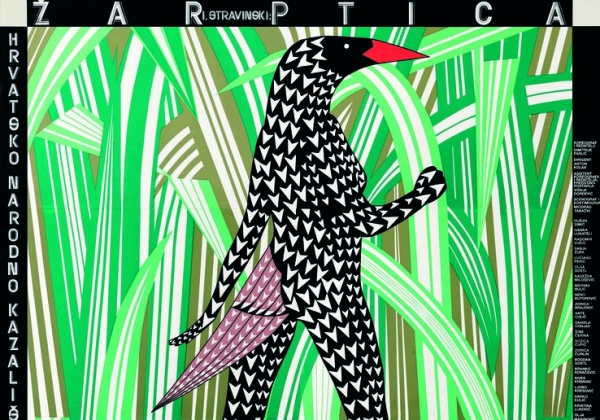 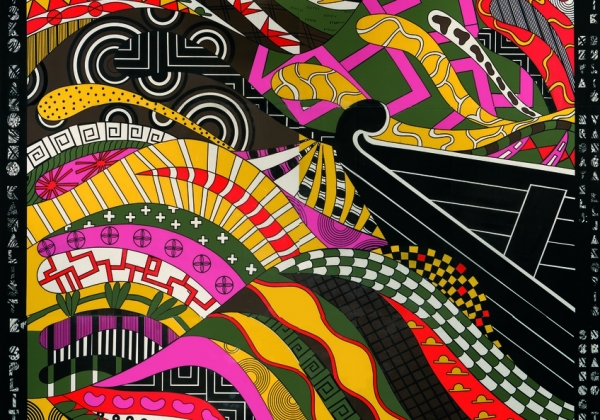 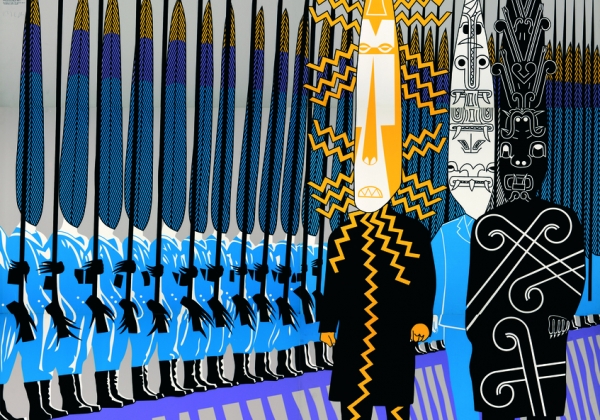 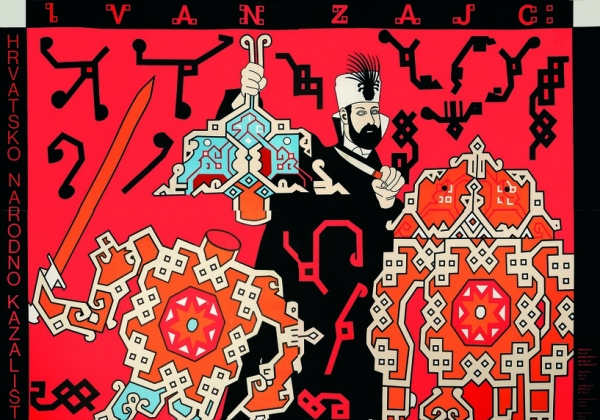 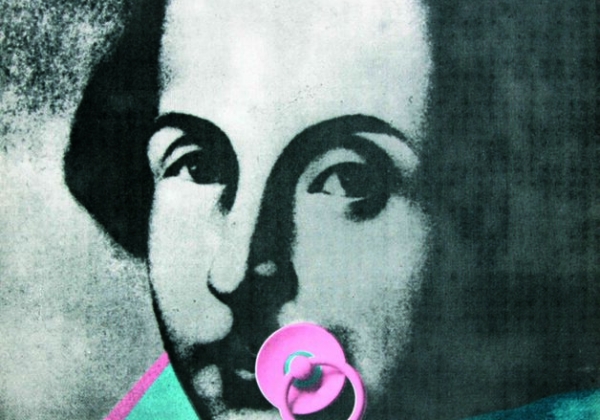 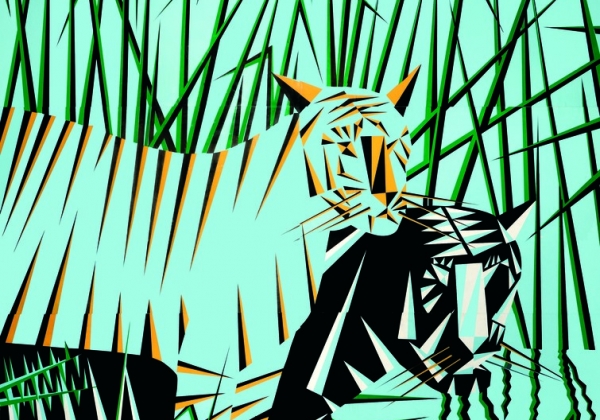 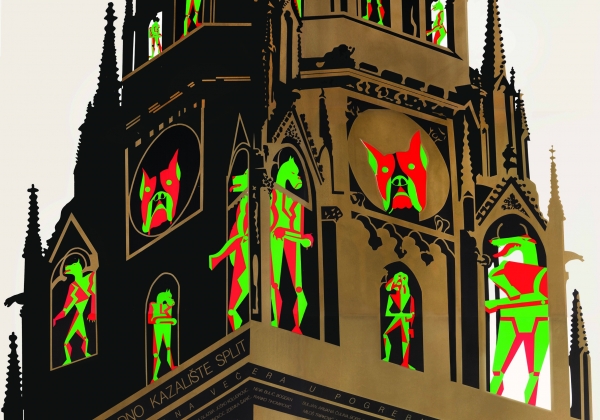 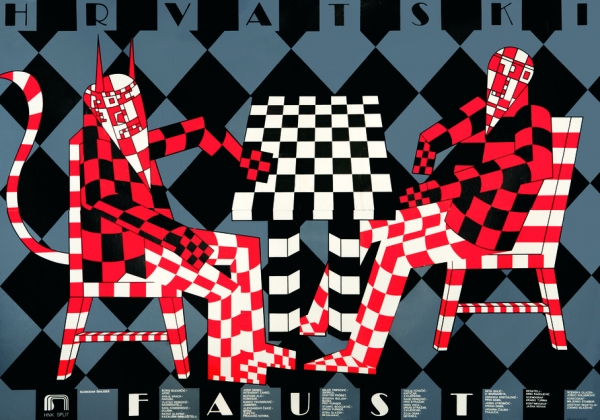 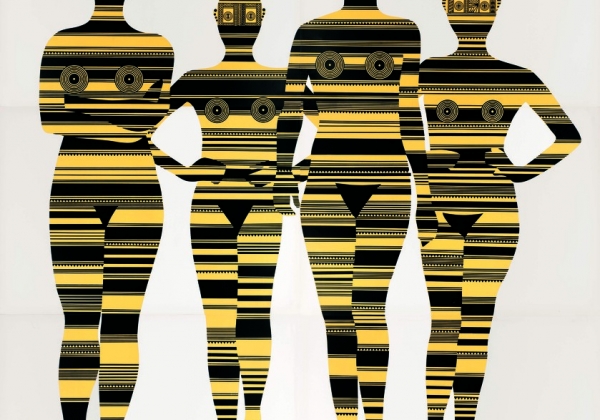 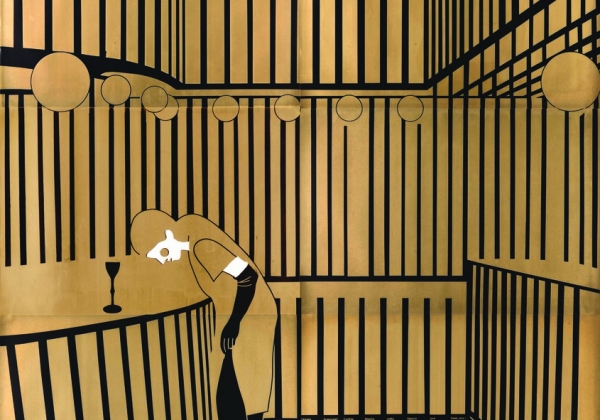 fot. 10/10
La Traviata (G. Verdi) HNK Split Croatian National Theatre Split, 1982
Boris Bućan is a world-famous Croatian artist and poster designer, author of works that speak louder than words. The International Cultural Centre hosted an exhibition showcasing a wide range of extraordinary craftsmanship and works that will stay in the visual memory of many generations.

As part of the cultural program accompanying Croatia’s presidency of the Council of the European Union, the ICC together with the Croatian Ministry of Culture and the Museum of Contemporary Art in Zagreb presented the first Polish exhibition of the works of the outstanding Croatian poster artist Boris Bućan, produced in the 1980s, and currently included in numerous museum collections around the world.

A painter and graphic artist, considered one of the first Croatian artists, in the late 1960s Bućan began to make public art and created the Yugoslav Pop Art. His street actions in the centre of Zagreb (such as painting a sidewalk and placing colourful images on the streets) have become historical examples of the expression of rebellion against the inclusion of art in the petrified gallery and institutional system and art’s treatment as commodity, which undoubtedly coincided with the Yugoslav economic boom and fascination with the Western consumer culture.

Bućan’s posters from the 1970s manifest the artist’s development of his own specific and recognisable style. Strong, expressive forms, bright colours, multiplication of geometrical motifs arranged in an eye-catching – sometimes even psychedelic – pattern, and the use of commercial advertising tricks situate his posters between Op Art and Pop Art.

In his poster design, Boris Bućan used references to mass culture and everyday life, as well as to many historical styles of art. He gained worldwide publicity with a poster designed for the Croatian National Theatre in Split for Igor Stravinsky’s The Firebird, whose reproduction was featured on the cover of the catalogue of The Power of the Poster exhibition at the Victoria & Albert Museum in London in 1998.

His philosophy was based on creating posters in the spirit of conceptualism, using photographs of well-known subjects, mass culture images, cartoons, human figures, faces, animals and language-based media. Bućan intentionally produced „sounds” and studied communication processes in interaction with the public. He insisted on ambivalence and multi-faceted approach, thanks to which he introduced to his posters procedures characteristic for painting and drawing techniques, thus creating a new kind of message. With these „posters” he went out into the street, which became his gallery and attracted the attention of a wide audience. To leave as much space as possible for the image, he completely marginalised the information that the poster was meant to communicate. Gradually, the separation of the image from the text, moving the words and information to the margins, transforming them into a kind of frame for the image, became something like a „signature” of Bućan, his unique identification mark.

The Krakow exhibition of the work of Boris Bućan consisted of a series of sixteen most famous theatre posters from the 1970s and 1980s.

Exhibition was open to visitors free of charge in the medieval cellars of the International Cultural Centre.

The exhibition was organised in cooperation with the Ministry of Culture of the Republic of Croatia as part of the cultural program of the Presidency of Croatia in the Council of the European Union (January-June 2020).

The posters come from the collection of the Museum of Contemporary Art in Zagreb (MSU).

The last entrance to the exhibition at 6.30 p.m.
Ceny biletow: Free entrance

The exhibition is presented in the medieval cellars of the ICC
Gallery opening hours:
From Tuesday to Friday, 1 p.m. – 7 p.m.
Saturday–Sunday, 11 a.m. – 7 p.m.

The last entrance to the exhibition at 6.30 p.m.
Ticket prices:
Free entrance

The exhibition is presented in the medieval cellars of the ICC
×
added to cart:
continue shopping go to shop go to cart