We invite you to a meeting with Kristina Sabaliauskaitė, one of the most outstanding contemporary Lithuanian writers, whose work is considered one of the most expressive European voices of the historical novel. The Lithuanian author will be a special guest of the 5th Heritage Forum of Central Europe held at the ICC on 19-20 September 2019. The meeting will be hosted by Agata Wąsowska-Pawlik and Łukasz Galusek. Free entrance.

Dr. Kristina Sabaliauskaitė is an art historian and one of the most prominent contemporary Lithuanian writers. She is most acclaimed for her tetralogy of historical novels Silva Rerum, an international bestseller of many editions. It became was pronounced 'a literary event' and 'a cultural phenomenon', critically acclaimed and recognised by historians of culture, praised for the captivating, multilayered storytelling and the great attention to historical detail. It covers a period from the aftermath of the Deluge to the Partitions of Polish Lithuanian Commonwealth. Silva Rerum novels have been listed many times in the critics' and PEN Club 'Best books lists', received many accolades (Saint Christopher award from the municipality of Vilnius), literary prizes and have been voted by the readers as 'Lithuanian Book of the Year' multiple time. In the election of the 100 Lithuanian Books of the Centenary, the tetralogy was given a third place by the readers. In Latvia it was listed among 100 Most Loved Books of All Time, and in Poland the first part of the tetralogy was nominated for the Angelus 2016 final. So far in Poland have been published the first two parts - Silva Rerum (2015, Znak) and Silva Rerum II (2018, Wydawnictwo Literackie), the third is currently in translation.

In 2012 Baltos Lankos published a selection of short stories 'Danielius Dalba & kitos istorijos' (Danielius Dalba & Other Stories) which became a number one bestseller. 8 short stories in voices of different social dialects and characters tell more recent Lithuanian history - from World War II to contemporary times, encapsulating the Polish, Jewish and Soviet Vilnius, life in emigration, the living memories of the historical traumas of the past.

The latest Kristina Sabaliauskaite's novel Peter's Empress (I) has been published in August 2019 and tells the story of Marta Helena Skowrońska, the wife of Peter I and the first Russian empress. 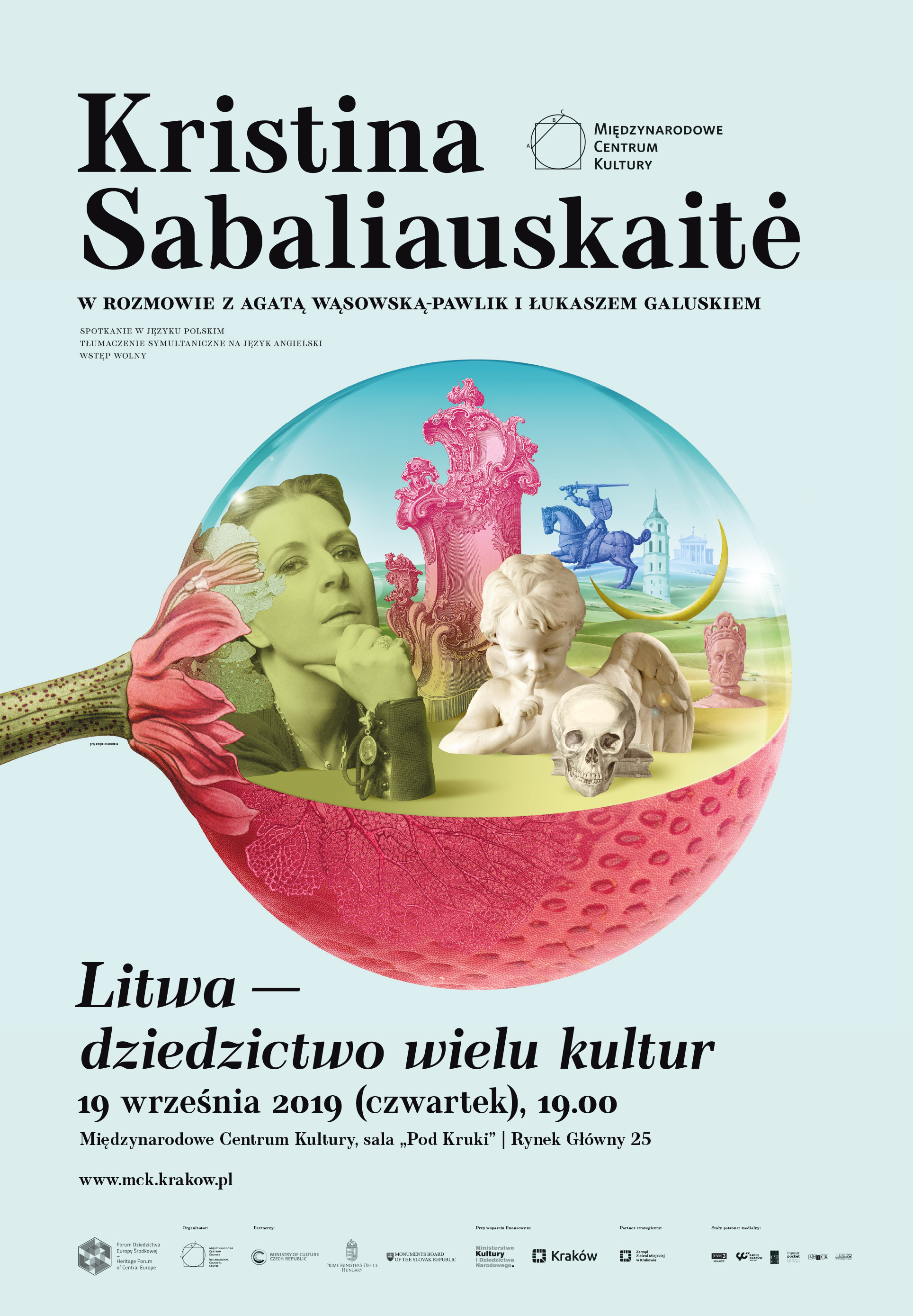