Why is Romania Different? 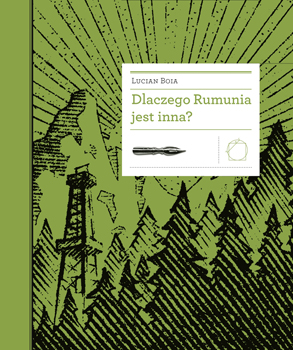 Why is Romania Different?

Romania is a country which has undergone a complicated and paradoxical transformation: from one of the harshest communist regimes to a democratic member state of the European Union. It is a fascinating case – yet the one that requires a new approach, both holistic and critical. This challenge has been adequately met by a volume written by Lucian Boia, Romania’s best historian and one of the major voices heard in the country’s ongoing public debates. In his book, Boia explains the country’s past and present to those who know little or practically nothing about Romania. Those familiar with Romania are confronted with a new interpretation of its history.

While investigating the history of the Romanian space, one is encouraged to answer the titular question: Why is Romania different? Of course, it is possible to concede that every nation is “different” from others. However, according to Boia, due to the country’s history, Romania has accumulated an impressive list of features that differentiate it not only from its neighbouring countries but from the “European average” as well. Romania’s appeal and its specificity depend on those differences – the fact to which the book by Boia unequivocally testifies.

How did Turkish words enter the...
30.00 PLN
Add to cart
×
added to cart:
continue shopping go to shop go to cart