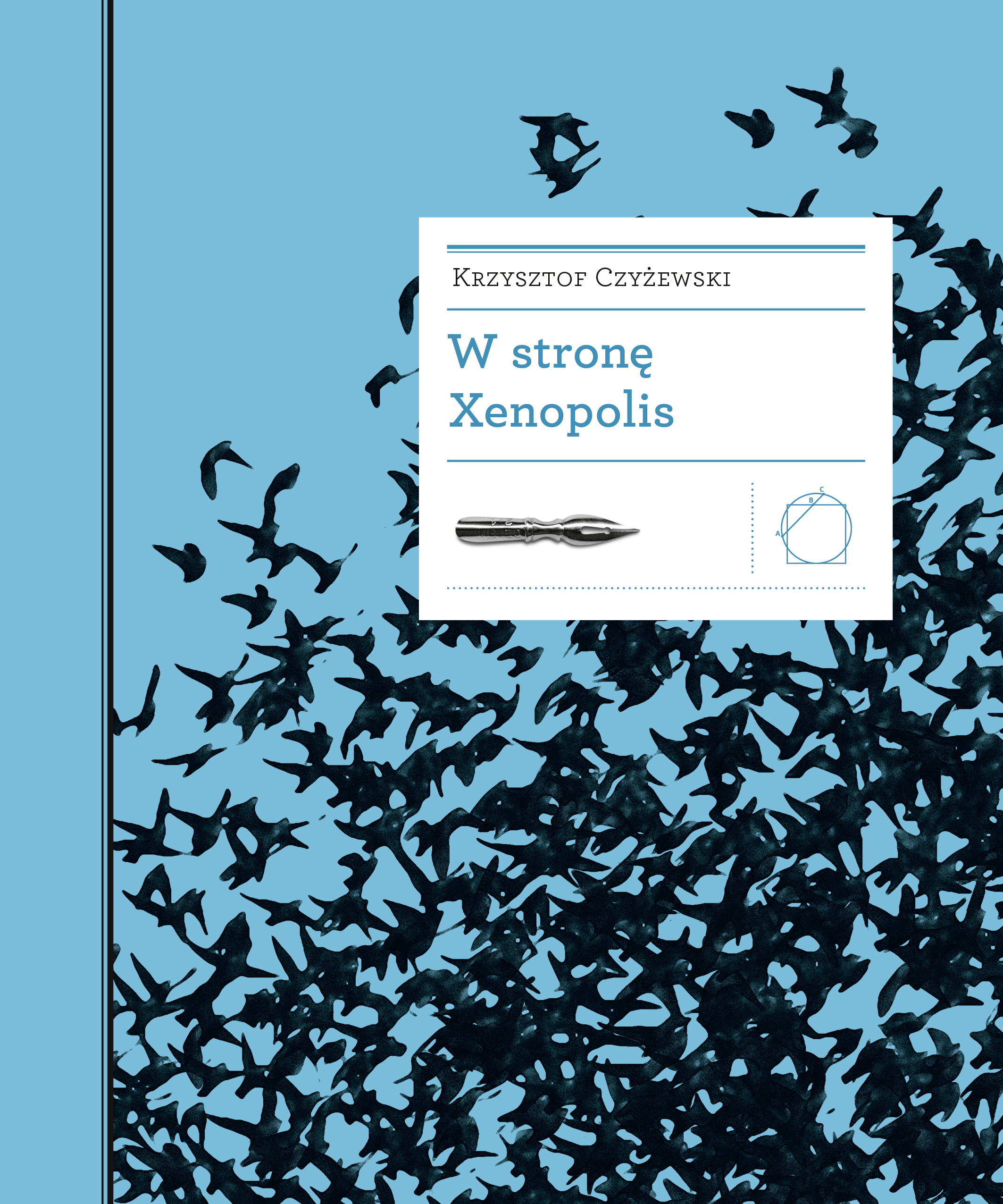 ISBN 978-83-63463-92-2
59.00 PLN
50.00 PLN
Add to cart
How to overcome a paralysis of mutual prejudice and distrust in a painfully divided community? Why does the weak centre strengthen its borders and put up new fences? What does the “borderland” mean today, and which questions should we avoid there? Finally, what does it mean to “kill a bridge” and why “doomed are those who leave and never return”? The most comprehensive selection of essays by Krzysztof Czyżewski – practitioner of ideas, writer, translator, editor, and director – locates Central Europe in the very centre of the most vital questions and problems today: the crisis of communality, the growing divisions, and increasingly hostile cultural wars.

The co-founder of “Pogranicze” Centre takes the reader on a journey across European peripheries: the Romanian city of Timisoara, a café in the Transylvanian Sibiu, Chernivtsi – a city at the frontier of the former Habsburg Empire, Vilnius, Krasnogruda, and Sejny where he lives. His attention is also drawn to the region of the European “epicentre of storms” – Kosovo and Bosnia, which he describes right after the tragic conflict of the early 1990s. To better understand the history of these places, where “no one is fully right and no one is completely wrong either” he refers to Rebeca West, Edith Durhan, Ivo Andrić, Danilo Kiš, Maria Todorova, Robert Kaplan, Drago Jančar and Roger Cohen.

In Czyżewski’s essays, Central Europe presents itself as ethos and attitude that opposes rootlessness with belonging, the provincial complex with the power of the province, sharp borders with the space of overlapping and co-existence. In his essayistic peregrinations, the author follows a map drawn by outsiders, outcasts, and rebels, unruly intellectuals for whom Europe remained and still remains an unfinished project: Vincenzo, Roth, Stempowski, Ficowski, Giedroyc, Venclova, and last but not least Miłosz.

Nowhere is history of civilization and culture reflected...

Budapest is one of the most wonderful cities of Central Europe. The...
30.00 PLN
Add to cart

The book is a synthetic look at Croatian history: from the...
50.00 PLN
Add to cart
×
added to cart:
continue shopping go to shop go to cart