The idea of Galicia. History and Fantasy in Habsburg Political Culture 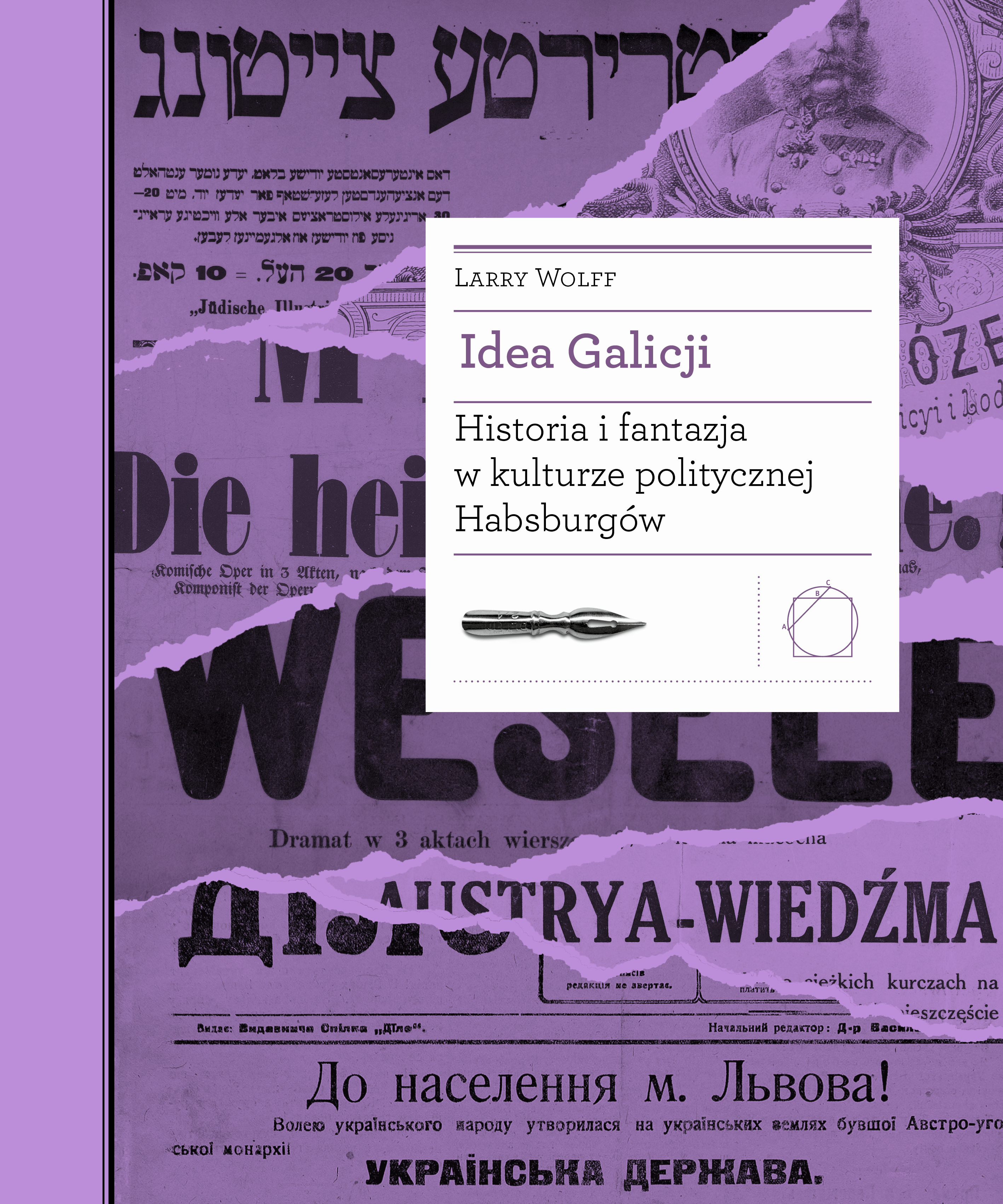 The idea of Galicia. History and Fantasy in Habsburg Political Culture

Galicia – an artificial creation invented with the partitions of Poland in 1772, became something real, natural for one hundred and fifty years, only to finally disappear in 1918 and turn into an unreal phantom. Larry Wolff passionately follows the process of "reinventing" the land, and then, after it was "liquidated", the way its ghosts have been returning for the next hundred years. It is an intellectual history of Galicia, and at the same time a brilliant study of the interpenetration of politics and fantasy.

Wolff does not duplicate any of the national perspectives and looks at Galicia as no one has ever looked at it before. Events take place in the background, while the leading role is played by ideas and programs, moods and reactions, fierce polemics and vehement declarations of loyalty. Wolff shows that they shaped the course of events, not the other way around. He is less interested in how nationalities formed and clashed in the Galician pot, and more in how people dealt with their innate or assigned roles – emperors and subjects, locals and strangers, lords and peasants. He sees Galicia as a land of contradictions: a golden half-century of autonomy and the trauma of the peasants’ rebellion, after Sacher-Masoch one could say: pride and prejudice, delight and humiliation.

Wolff describes the Galician world with gusto, reaching not only for fiction and history, journalism, letters and diaries. He also draws on books on natural history, folk studies, maps and guides. Works that are overlooked or widely unknown. He recreates and comments on the great effort to merge the land that was not a monolith, to distinguish as a whole something that has never been a whole, to make an artificial being look natural.

When Empress Maria Theresa wrote a letter to her son shortly after the partitions, she had not yet become accustomed to the name of the new province and preferred to write "in the Carpathians." It was not until the beginning of the 19th century that Chancellor Metternich came up with the idea of "creating real Galicians" to make Galicia fully exist. Wolff describes the successes and failures of "remaking" Galician Poles, Ruthenians, Jews or Austrian officials into such "Galicians". The issue of proving the naturalness of an artificial land, to which natural sciences have been harnessed, is no less exciting. Only they could cancel the differences and demonstrate the organic whole. While Galicia did not appear on any map until the end of the 18th century, in the first half of the next century it had its own natural history, confirmed by research. It can be said that upon entering the period of autonomy, Galicia had already been endowed with an autonomous nature: its own fish, plants, insects... Researchers were even looking for a specific Galician homo sapiens!

And here is another paradox: although it has been proved anthropometrically that Poles and Ruthenians are similar to each other, while Jews clearly differ, the latter, as it turned out, felt the strongest self-identification as Galitzianers. By the end of the 19th century, Galicia was finally civilized and systematized, as the visitors to the National Exhibition in Lviv could see for themselves, and at the same time antagonisms grew, Galician poverty was revealed in huge numbers, and emigration to the Americas took place on a massive scale.

Why, despite such efforts, Galicia was a land of the impossible? Why did it have to disappear, and at the same time it is impossible to part with it? Why is it stubbornly remembered not only here in Poland and Ukraine, but also on other continents? Who was the "ghostly Galician" whom Isaac Babel saw in 1920? Who is a "Galitzianer" in 2020, 2021? – also these questions are not left unanswered in the book.

Hungarians. A Thousand Years of Victory in Defeat E-BOOK