Home Publications Bookshop Central Europe Mitteleuropa Revisited. Does the future of Europe depend on it? 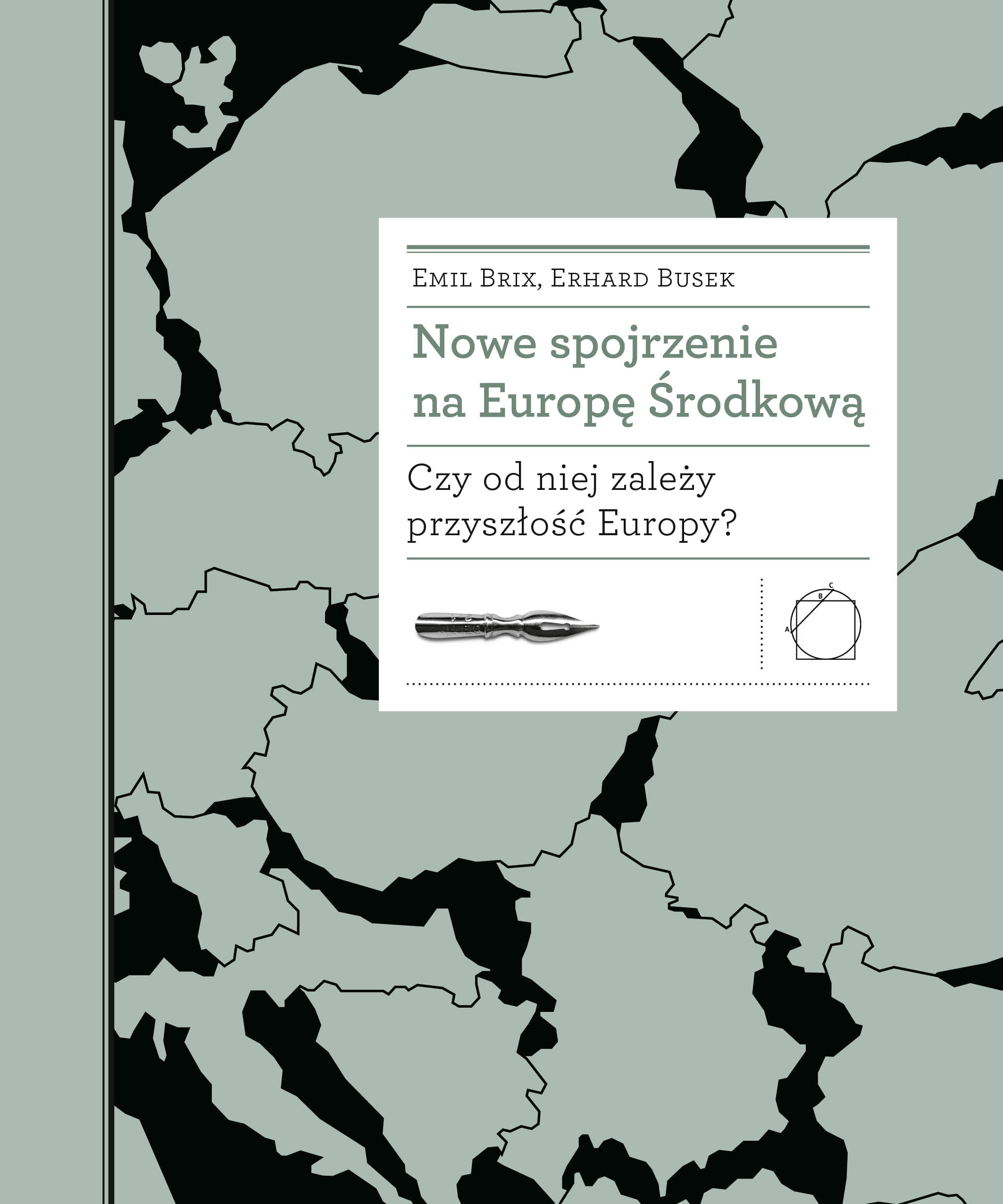 Mitteleuropa Revisited. Does the future of Europe depend on it?

There are two main narratives on Central Europe. To some, Central Europe is a success story of the recent decades, with peaceful political transition and integration with Western European economic structures. To others, it still represents a divided and partly marginalised region, a peripheral buffer zone where political stability can only be sustained at the cost of national populism. Why, then would the future of our continent depend today on this part of Europe?

This intriguing question is posed again by Erhard Busek and Emil Brix – two Austrian advocates of the idea of Mitteleuropa, who for years have been emphasising the strong sense of civilizational community of the nations of the former Habsburg Empire and the artificiality of the post-Yalta order. In 1986 in Vienna, they published their prophetic manifesto titled Projekt Mitteleuropa – a singular act of solidarity with the nations cut off in the East of Europe by the Iron Curtain.

Is Busek and Brix’s present diagnosis of our exceptional role in securing Europe’s future equally accurate? Why shouldn’t Krakow – a great European cultural centre – be pronounced the second capital of the European Union? Can migration be used as a tool to fill in the shortages on the European job market? How to revive the spirit of the European project that is now in crisis? The authors examine the process of transformation in Central Europe since the magical year 1989 and envision the perspectives of political, social, and economic development of the region at the time when Europe is facing another challenge as a result of its great expansion towards the East.

How did Turkish words enter the Swedish language? Is Poland located...
30.00 PLN
Add to cart

This anthology of essays by Claudio Magris will reveal to Polish...
45.00 PLN
Add to cart

Nowhere is history of civilization and culture reflected as...