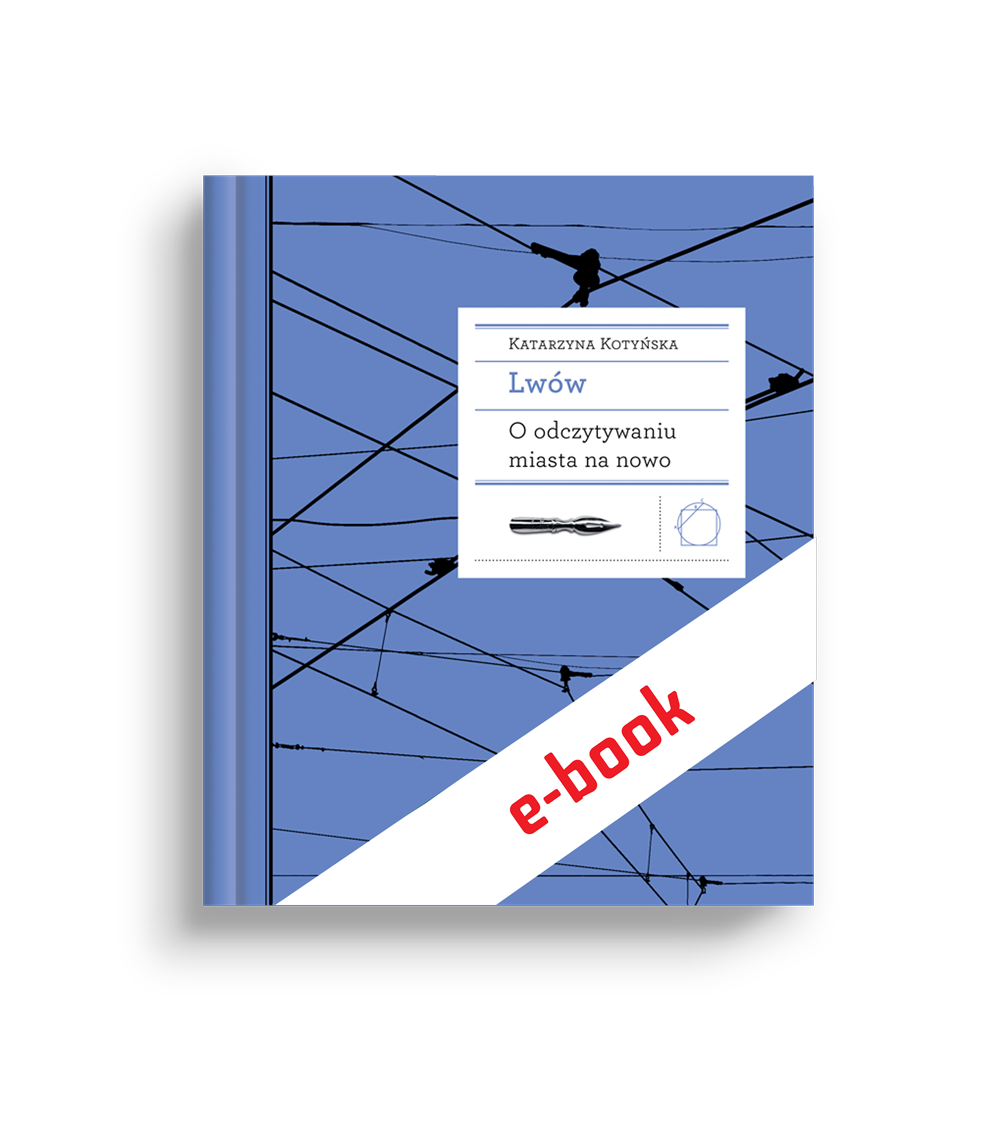 The first holistic approach to the image of Lviv in the literature of various nations. Spanning the whole 20th century, it allows a most clear observation of methods of constructing the Polish, Ukrainian, Jewish, and Russian Lviv narratives, their mutual ties and confl icts. Only against such a background, do today’s controversies and discussions about Lviv’s identity become legible.


One of the fundamental traces of “Lviv literature” is the multiculturalism of the city, which is constantly quoted especially by Ukrainians and Poles, as the most magnifi cent of the city’s traits. The author tries to portray what elements – and their interpretations – are used to build images of Lviv, enticing with their cloudless ideal visions, and what they actually conceal. This is so because the myth frequently serves for a comfortable shroud hiding away actual historical problems and controversies around identity, as well as incessant attempts at imprinting the city and appropriating it to your own culture – against somebody else’s.

This is the fifth volume in the Biblioteka Europy Środka (Library of Central Europe) series edited by Professor Jacek Purchla.

The division into Western and Eastern Europe is one of the most...

A selection of essays by Prof. Csaba G. Kiss published over...
×
added to cart:
continue shopping go to shop go to cart