Przejdź do treści
Home Publications Bookshop The Central European Library Inventing Eastern Europe: The Map of Civilization on the Mind of the Enlightenment

Inventing Eastern Europe: The Map of Civilization on the Mind of the Enlightenment 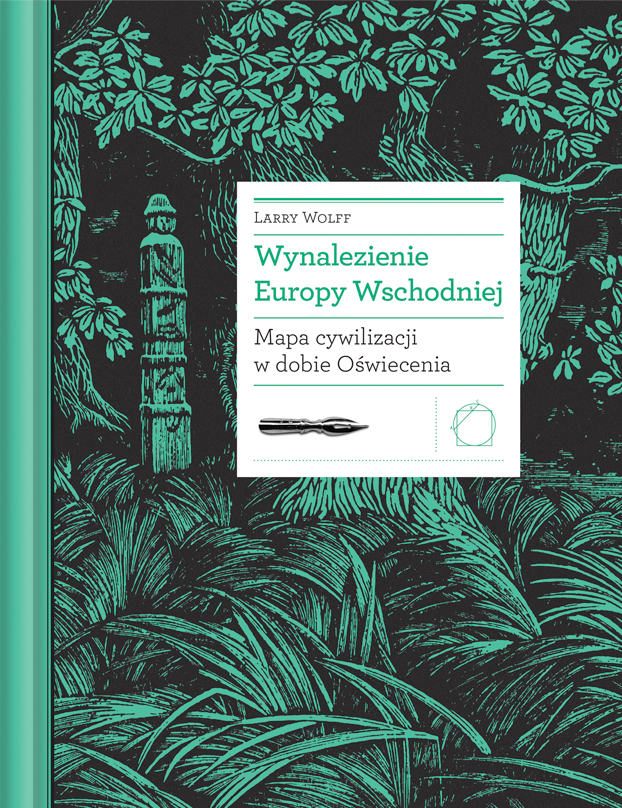 Inventing Eastern Europe: The Map of Civilization on the Mind of the Enlightenment

The division into Western and Eastern Europe is one of the most widespread European stereotypes. This time, it goes under the scrutiny of Larry Wolff – a professor at the New York University, and therefore an author who looks at both sides of this border from a distance.

Wolff hits the nail on the head and asks questions about how and why this myth of "inferior" Eastern Europe was constructed, why Central Europe was continuously moved around, and why the line that separated Civilisation from the Barbarians, Culture from Nature, People from the Beast was shifted so easily.

In his book on the ways in which the Western European Enlightenment projected images of Eastern Europe, Wolff tries to go beyond the pairs of oppositions and stereotypes about the region and to see how they developed. Rather than investigating Eastern Europe as it is, he examines Western Europe's knowledge of the East, its proposition to “civilise”, “organise” and conquer it. He critically scrutinises philosophical texts, plays, diaries, letters and legal codes, focusing on figures such as Catherine II, Voltaire, Rousseau, Casanova, first researchers, anthropologists, diplomats and the military, as well as Edward Said, Jacques Derrida and Michel Foucault.

This paradigm of thinking about Eastern Europe, developed in the Enlightenment, is still very much alive, influencing not only cultural perceptions, but also political and economic policies, as well as ideological and socio-political distinctions, demanding that Central Europe reaffirm its “Europeanness” over and over again and assigning specific roles – according to which, for example, Poland has the position of the bulwark against Russian influence.

Wolff is aware that the process he describes not only led to Napoleon's conquest of Eastern Europe, but its final consequence was also Hitler's expansion to the East, as well as the still-current policy towards Russia. Therefore, he asks about its sources, but also about what made it a convenient pattern, alive even today.

Wolff extends his perspective beyond textual analysis – he goes to battlefields, shows the effects of the wars that swept through Europe a hundred years earlier and later. Wolff shows that the constructs of various “Europes” brought very specific political consequences influencing the greatest conflicts of the 20th century.

Larry Wolff – professor at the New York University, director of the Remarque Institute, member of the American Academy of Arts and Sciences. Awarded with Fulbright, American Council of Learned Societies and Guggenheim fellowships. Regarded as one of the most important Western researchers of Central and Eastern Europe – next to Norman Davies, Tony Judt, Timothy Garton Ash. He is the author of “The Idea of Galicia”, which was published in 2021 by the ICC Publishing House.

Translated into Polish by Tomasz Bieroń.