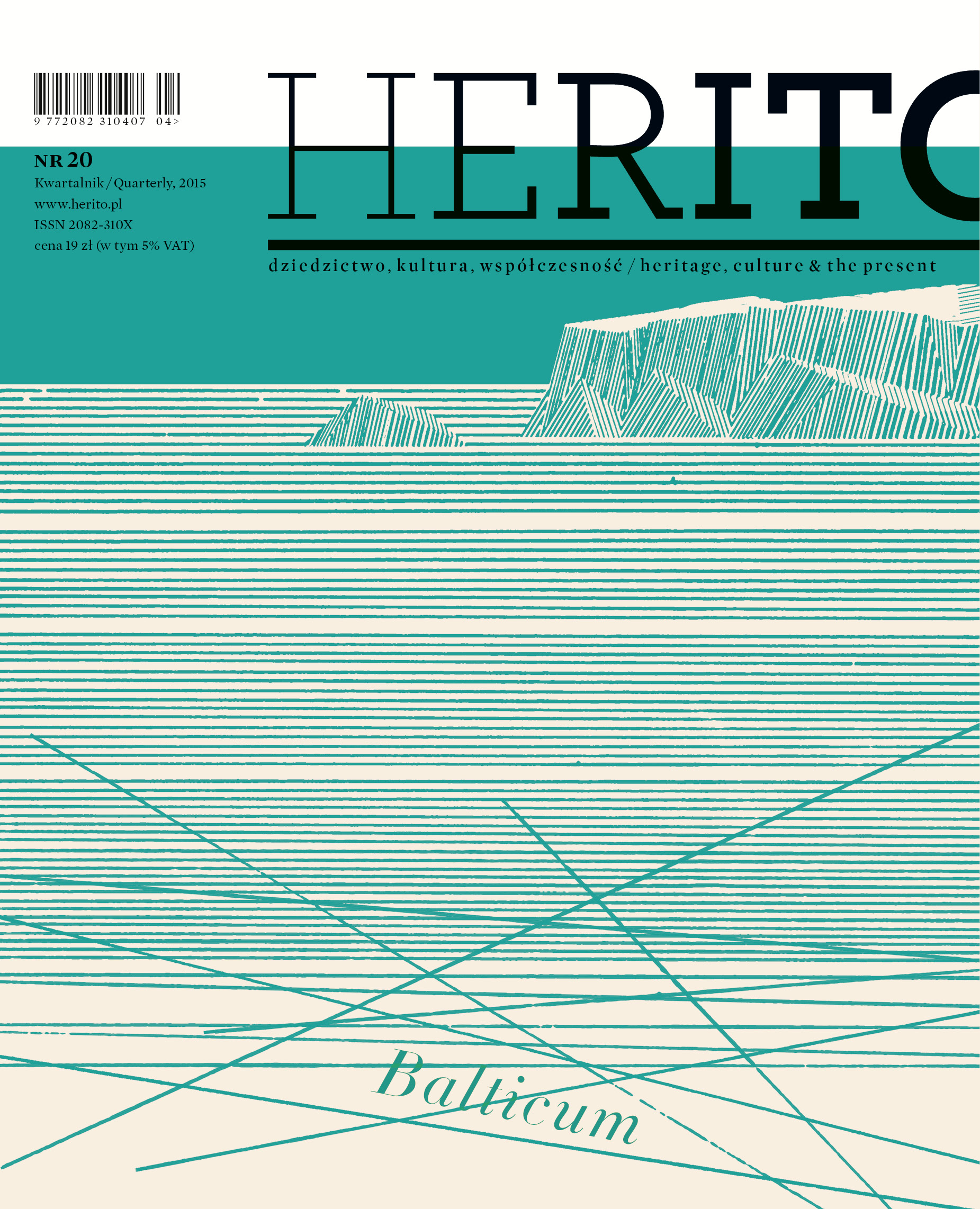 ISSN 2082-310X
19.00 PLN
5.00 PLN
Add to cart
Polish Presidency of the Council of the Baltic Sea States provokes us to take a look at the countries situated around the Baltic Sea and their cultures, and to ask some questions.

The Balticum as a geo-cultural community? Arguments to support this claim would probably be as numerous as sceptical voices. But it is not a question of evidence. Another issue seems to be much more important: why is it advisable to think in terms of large geo-cultural regions and what possibilities are opened by such thinking?

Polish Presidency of the Council of the Baltic Sea States provokes us to take a look at the countries situated around the Baltic Sea and their cultures, and to ask some questions.

Can the Baltic be called the Mediterranean of Northern Europe? Does it unite or perhaps divide the nations living around it? With what values is Balticness associated? Can they become the foundation for a Baltic community and identity? To what extent is Poland a Baltic country? And to what extent have the Poles become a nation of the sea? Looking at history, politics and art, we seek answers to these questions.

Małgorzata Omilanowska i Adam Krzemiński wonder if Poland is a maritime country and if the Baltic is a genuine sea. Stefan Troebst, Włodzimierz Pessel i Kristian Gerner looking at the history of the region, ask whom the Baltic unites and whom it divides. Barbara Törnquist-Plewa, Olaf Mörke, Leonidas Donskis i Tuomo Melasuo explore the question of what a Baltic identity could be built on. Adam Balcer follows the route connecting the Balticum with Islam. Writing and speaking about literature, art, music and design are Szymon Piotr Kubiak, Jan Balbierz, Roxanna Panufnik, Adam Laskowski, Paweł Huelle, Łukasz Galusek, Monika Rydiger, Maris Takk i Rikke Jacobsen. Lat but not least the Baltic skerries and spits are shown in the lens of Gytis Skudžinskas.

HERITO, No. 30: The Balkans Transformed

Do the Balkans still have, as Churchill suggested, “more history...
15.00 PLN
Add to cart

Each community devises specific modes of remembering, but also of...
5.00 PLN
Add to cart
×
added to cart:
continue shopping go to shop go to cart