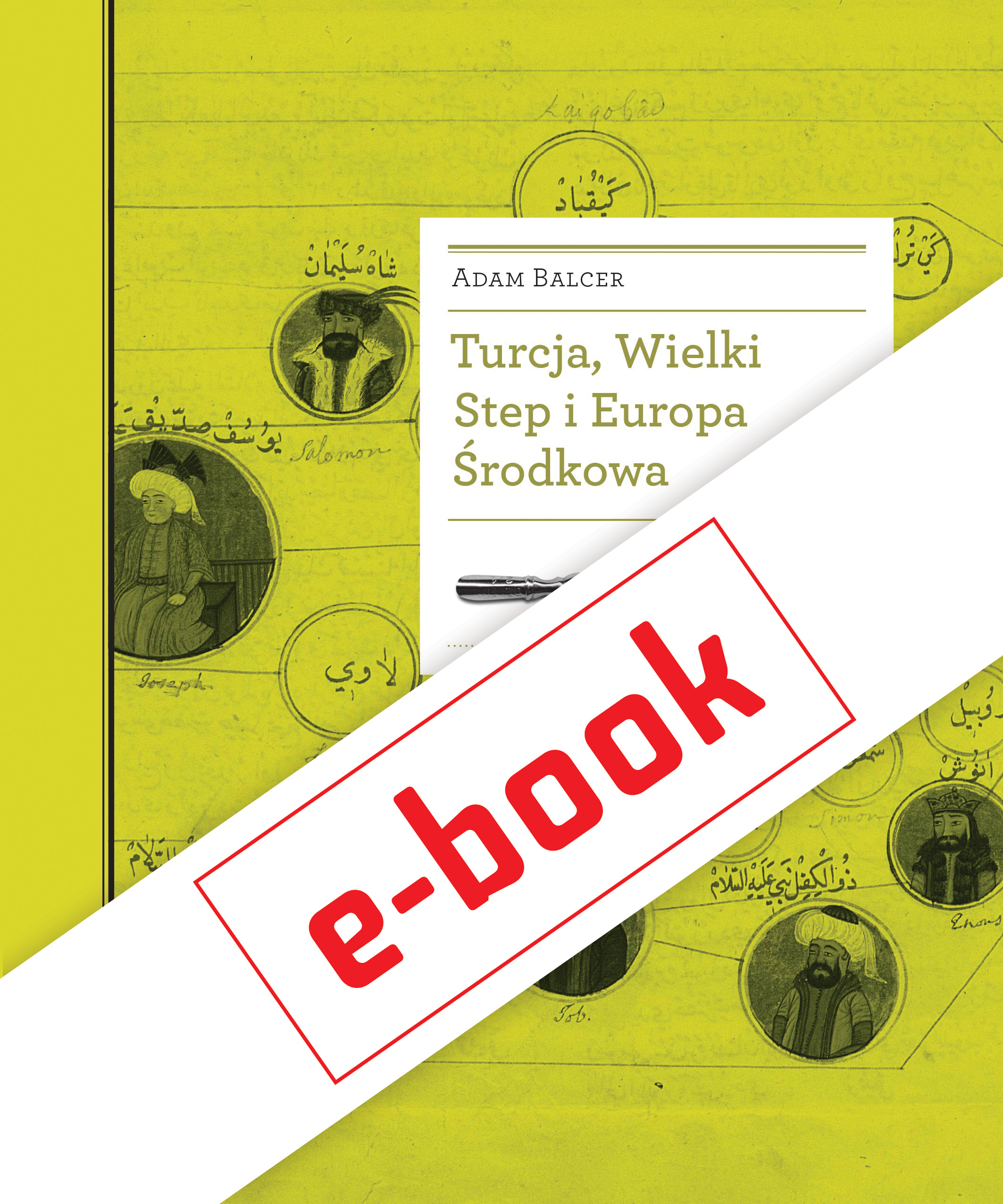 How did Turkish words enter the Swedish language? Is Poland located on the East-West or rather North-South axis? Was Lviv the gate to the Orient or the outpost of Europe? When and how did the first translation of Quran into the Polish language come into being? Was the mythical Turan the prehistoric homeland of the Hungarians and why does Hungarian cuisine smell of oriental spices?

Dismissing the traditional perspective on the history of Central Europe along the East-West axis helps better understand the wide variety and mutual interpenetration of great civilisational and cultural processes in this part of Europe.

Adam Balcer argues that the impact of the Ottoman Empire is now largely underestimated, and even less common is the awareness of the role of Central Europe as a bridge between the Baltic Sea and Scandinavia and the Middle East and Central Asia. Civilisation of the Ottoman Empire and its Great Steppe made a permanent mark on Central Europe. A reference to this civilisation sheds new light on the history and cultural identity of the Polish-Lithuanian Commonwealth, Hungary, Croatia, Romania, and Albania.

The division into Western and...