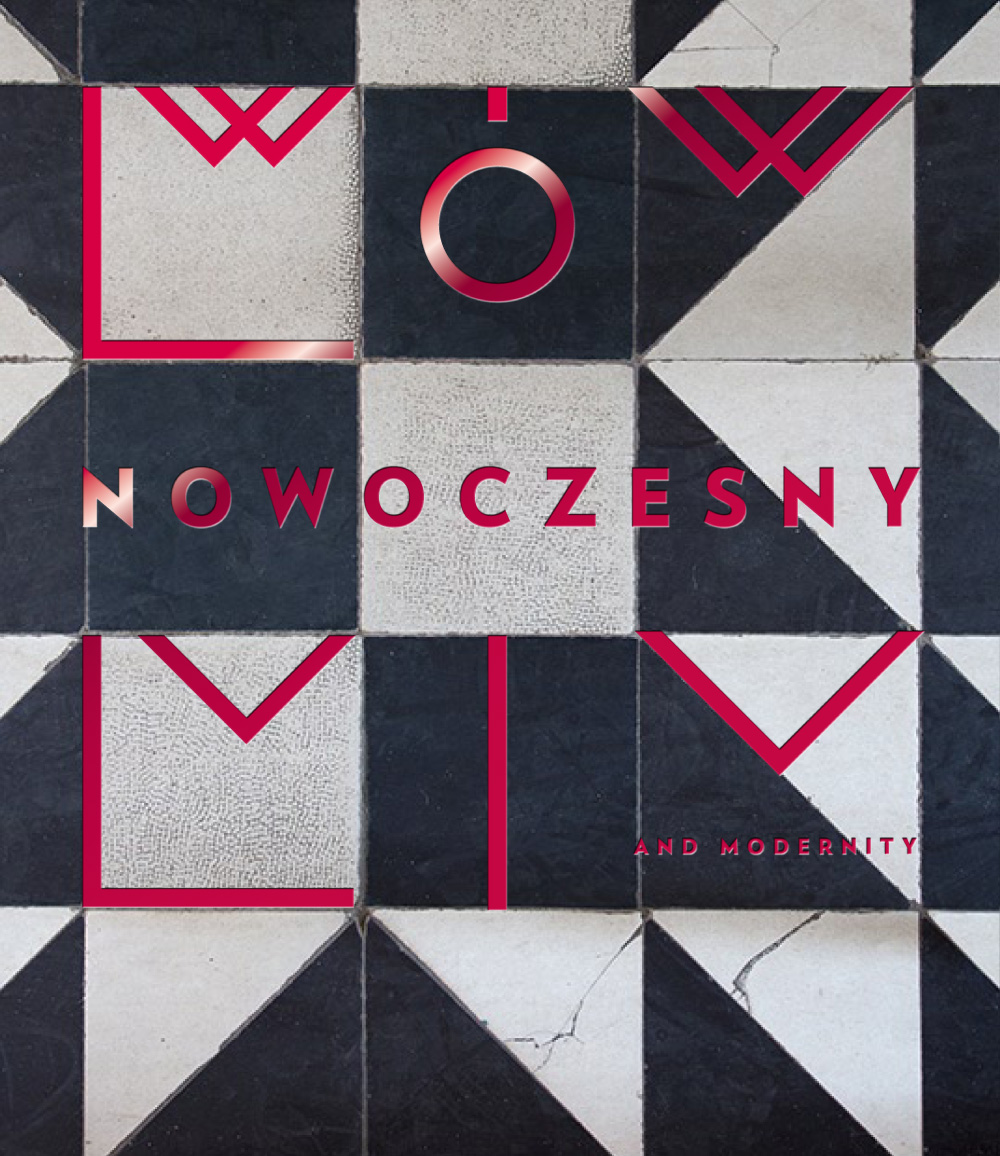 110.00 PLN
90.00 PLN
Add to cart
“Lviv and Modernity” is the first comprehensive album dedicated to the unknown face of the interwar Modernism created by the Poltva River. More than 150 contemporary photographs, taken especially for this publication, present iconic buildings by Polish, Ukrainian, and Jewish architects: hotels, banks, offices, shops, cinemas, townhouses, villas, as well as churches, theatres, hospitals, and schools. The book features also archive photographs and plans from Polish and Ukrainian collections, published for the first time.

Despite the consequences of the First World War and the great economic crisis of 1929, the city by the Poltva River developed rapidly and dynamically, favouring modernisation and creativity. It was special as the seat of the much acclaimed Lviv University of Technology – the “stronghold of architecture” and an important centre that educated engineers, constructors, and urban planners. Architects who worked in Lviv were interested in the development of Modernist concepts in Europe and the United States, which did not translate into their engagement in unreflecting production of imitations.

Pre-war Lviv was inspiring and it occupied an important position within the 2nd Polish Republic, as well as across the entire “New Europe”. It became the home of numerous outstanding works of Modernist architecture, which set new directions for the city’s development. Modern architecture contributed to the making of Lviv’s genius loci, it offered a new impulse and, above all, was not opposed to the tradition of the city with its long, multinational history. 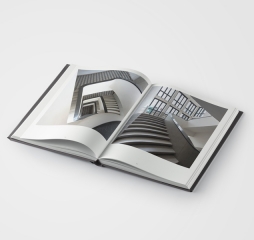 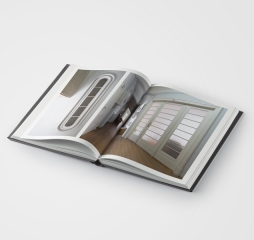 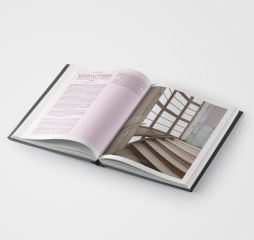 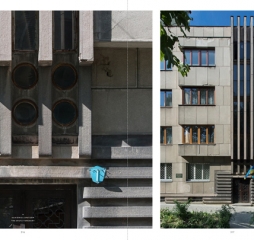 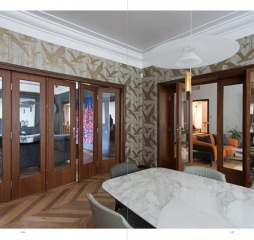 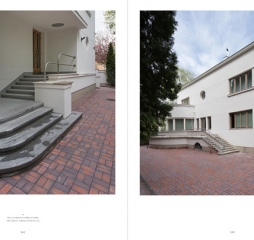 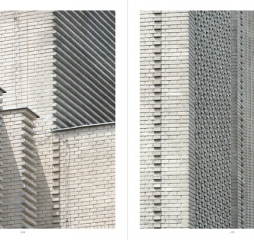 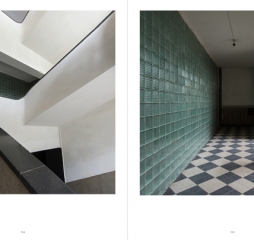 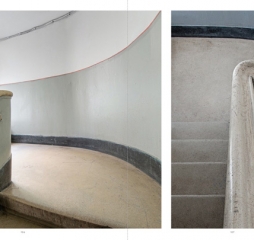 Characteristic for the development of modern visual culture...
90.00 PLN
Add to cart

The logic of the local. Norwegian and Polish contemporary design

Is contemporary design merely a tool for creating...